It’s a wrap! After six months, Wageningen University’s Autonomous Greenhouse Challenge has come to an end. On Friday, May 29th, the final harvest of cherry tomatoes took place. The greenhouses are emptied, and the teams are preparing their final presentations for the jury on June 5. The AuTomatoes team members are satisfied and happy with how the Challenge progressed and can’t wait to find out at what place they ended up.

Team AuTomatoes consists of consultants, data scientists, engineers, researchers, and students from TU Delft, Van der Hoeven Horticultural Projects, KeyGene, and Hoogendoorn Growth Management. Together with four other AI teams and one reference team, consisting of growers, they competed to remotely grow the most kilograms of cherry tomatoes of good quality, with minimum use of resources. In the end, the team that achieved the highest net profit will be the winner of the Autonomous Greenhouse Challenge.

The Challenge started on December 20, 2019, and two months later, there was good news for team AuTomatoes: they harvested their first tomatoes! The first harvest left the team in an optimistic mood; the result was promising, and the plants looked vigorous and healthy. This showed that the team’s decision to grow with a higher stem density was a successful one.

Inspired by the first positive results, the team continued their journey. To win the Challenge, they needed to achieve the highest profit. For this, the team decided to focus on achieving the best quality of tomatoes, to receive the best price possible. They controlled the growth climate with smart and efficient algorithms to maximize the photosynthesis process. This maximized photosynthesis increased the team’s resource use efficiency, and thus lowered their costs.

For now it is out of their hands. The AuTomatoes team members gave their all for six months in the Autonomous Greenhouse Challenge. All they can do now is give everything again for the final presentation, and then wait until the winner is announced on June 8. All team members look back on the Challenge with satisfaction. No matter the outcome, they are proud on what they achieved, and all agree on one thing: they could not have wished for better team members!

Are you curious about the final results of the Autonomous Greenhouse Challenge for team AuTomatoes? Click here to register for the webinar on June 8, in which the winner will be announced! 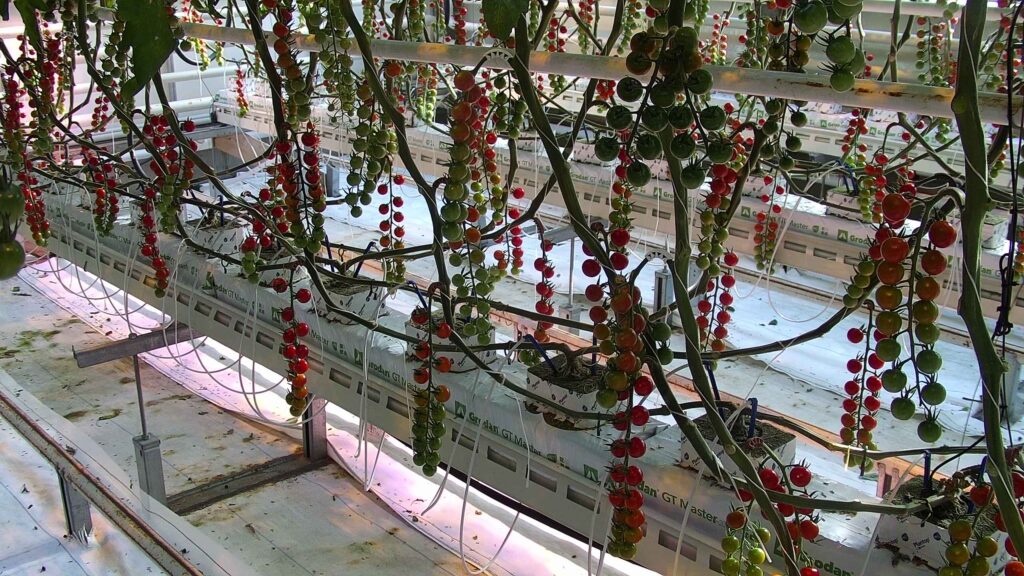